Our new Eddie’s Patch release is the tenth vintage from this remarkable hillside vineyard and certainly one of its finest offerings. The vintages 2001-2004 were larger scaled densely brooding wines, but since 2005 we have reined in the ripeness which in turn has naturally boosted aromatic complexity and site-derived characters that are far more rewarding than sheer size alone. Our 2009 offering maintains the vineyard’s strong blackberry/cassis fruit signature but weaves brighter aromatic notes into the mix, similar to its 2008 predecessor. In the vines 2009 was a largely moderately paced, balanced year. No irrigation was required with minimal vine manipulation and this is reflected in the wine which has an integrated, complete feel to it. No components stand out or overwhelm, they combine and flow together effortlessly. The fruit ripened during early October mild weather, well before the first fall rains and this natural ripening has brought an approachability similar to our 2007 bottling which is drinking beautifully right now. I particularly appreciate how this wine balances its outgoing dense fruit with darker more tertiary aromas and flavors. As the wine ages it’s these non-fruit notes that will gradually assert themselves which should provide great drinking for at least a decade.

Age of Vines at Harvest

Reflections on Our 2021 Fall Release 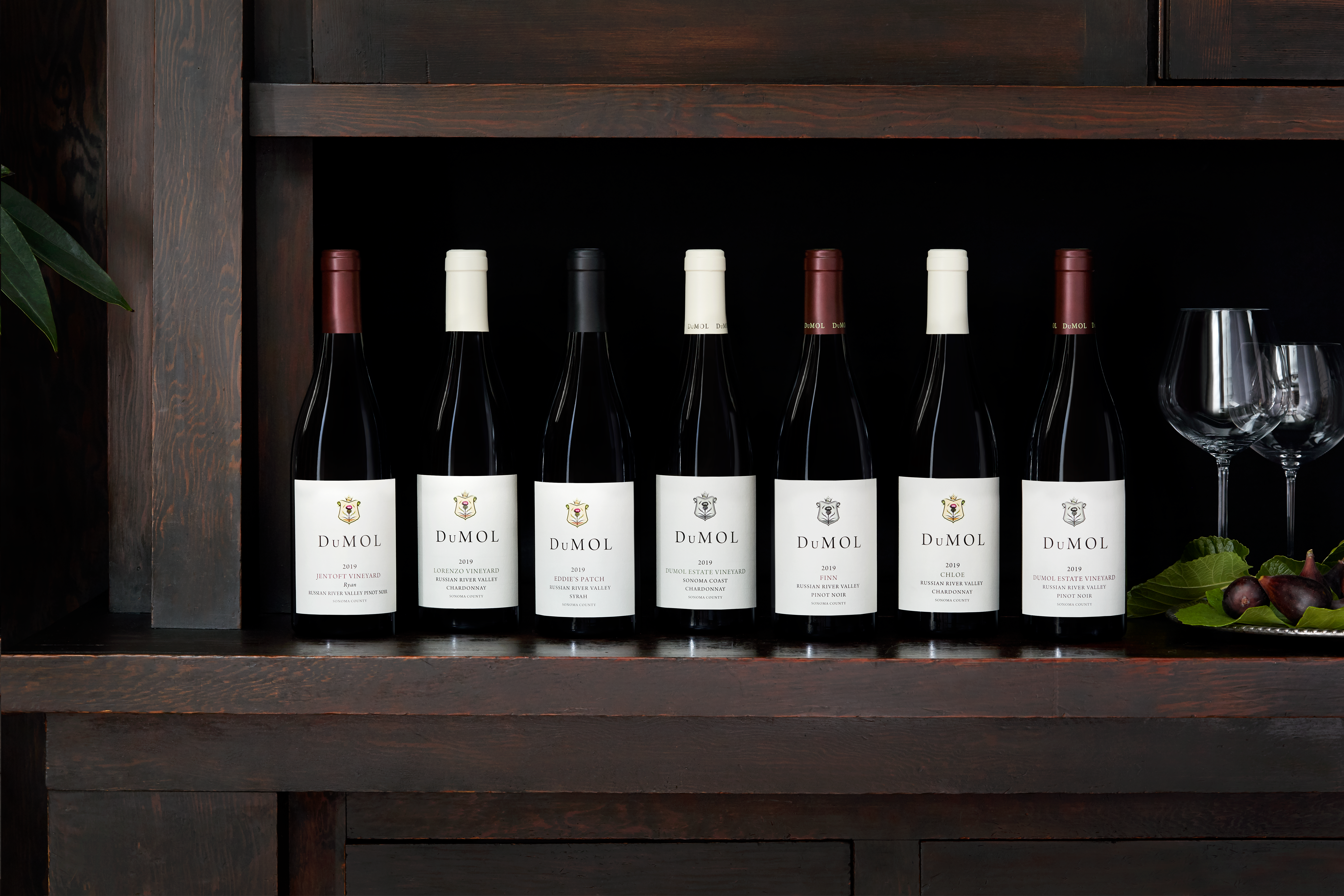